Home News Night on the Couch a night to remember

﻿Tumbarumba came together to reflect on the Black Summer bushfires and their effect on the mental health of the community at the successful Night on the Couch event on Monday night.

Forage Events and Occasions (housed in the former Presbyterian church) was full with about 90 people to hear four brave members of the Tumbarumba community, Paul McPherson, Mick Jones, Jon Burgun, and Sharon Goldspink, talk about the effect of the fires and their aftermath.

The event was put on by Gotcha4Life, and hosted by Sydney radio personality Gus Worland, who said the night was a “fantastic time.”

“You don’t get moments like that very often; people saying this is how I feel,” he said.

“Brave people revealed their thoughts and emotions in front of a big group of people, and in doing so showed toughness.”

“They couldn’t have been better,” he said.

“People stayed around afterwards; they didn’t want it to end.”

He hinted at more such events being held again.

The night began with a fire pit and free barbecue dinner, and Mr Rae read out the staggering statistics of the Dunns Road fire, before the four locals spoke.

John Harper from Matekeeper spoke about how to be a good mate, and Mr Worland himself also spoke.

“They wanted it to be a conversation rather than interviews, and that’s how it was,” she said.

“All shared the struggles they have had, and advice was given on how to approach people in different situations, which was really helpful. It was made clear that people didn’t have to have something destroyed by the fires to be affected.”

Ongoing help was of course a big consideration, and those who can provide it. 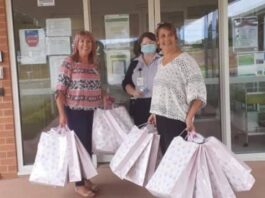 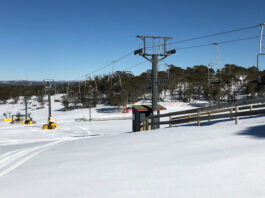 Selwyn to miss another season