The Tumbarumba Little Athletics Club (TLAC) gathered on Tuesday March 9 for the last competition night of the 2020/21 Season.

Nevertheless, the athletes were as keen as ever to test their athletic abilities and do their best.

The Tiny Tots started off their session with a quick run across the field to touch the bakery sign and back.

They then completed an obstacle course designed with jumping, hopping, running, side stepping and crawling.

The next challenge was to arrange themselves from tallest to shortest where they each found a partner to participate in three legged races – they all did so well!

Rounding out the night with a few games of ‘Duck, Duck, Goose’ and ‘What’s The Time Mr. Wolf?’

It was also another great night for the under 6s group.

The group has shown great commitment and determination throughout the whole season and the TLAC offered thanks to those parents who helped each week with timing and measurements.

It was a fun night of action-packed activities to finish the season off.

The group started at discus with Tyler, Ayala and Caitlin showing great improvement there. Next was long jump.

Lastly was discus, seeing Fletcher and Harriet do their best at the event.

Coach Sarah McColl was very proud of Harriet’s efforts too.

For their final week of little athletics competition, the under 7/8s Girls and Boys joined forces and participated together.

Starting the night with some discus.

Each athlete threw twice and had their measurements recorded.

Record distances on the night were from James Marshall with 7.96 metres and Maddelyn McColl at 7.22m

Then, the group moved on to vortex, showing off some huge lengths.

They each recorded two throws as well.

For the group’s final event, shot put was on the agenda.

Tegan Rial took the record for best toss with a distance of 3.30m.

Coach Beck O’Neill remarked on another good season with TLAC.

“It’s been a pleasure coaching the boys and girls this season, I’m so impressed with their efforts and improvements throughout the season. I look forward to seeing all their happy faces back next season.” O’Neill said.

This week the senior groups started together and went in for shotput.

The athletes all demonstrated how far they have progressed this season by requiring very few corrections.

Lanie Anderson was in the zone with a throw of 4.87m followed closely by Ruby Bradley with 4.02m.

There was close competition with Matilda McPherson at 6.35m and Jackson White with 5.89m.

The groups then split so the Under 9s could go on to discus.

The athletes focussed on their grip and release technique with great results.

Lanie was out in front with a huge 10.64m with Callie Harrison putting in great effort at 7.04m.

A special mention goes to Lucy Parkinson, who was very conscientious and determined over the night.

The older group went on to triple jump and while still practicing their style they made great progress.

The group then met back up with the other seniors to complete long jump.

Once again, the athletes showcased their strong abilities.

Flynn 2.41m and Elijah 1.94m, impressed us with their improvements on each jump with Matilda out in front with 3.03m and Jackson on 2.26m.

The TLAC 2020/21 season has now closed but look in next week’s Tumbarumba Times to read all about the club’s presentation and family night. 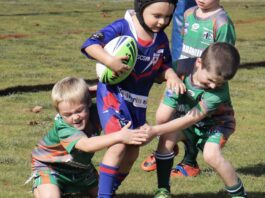 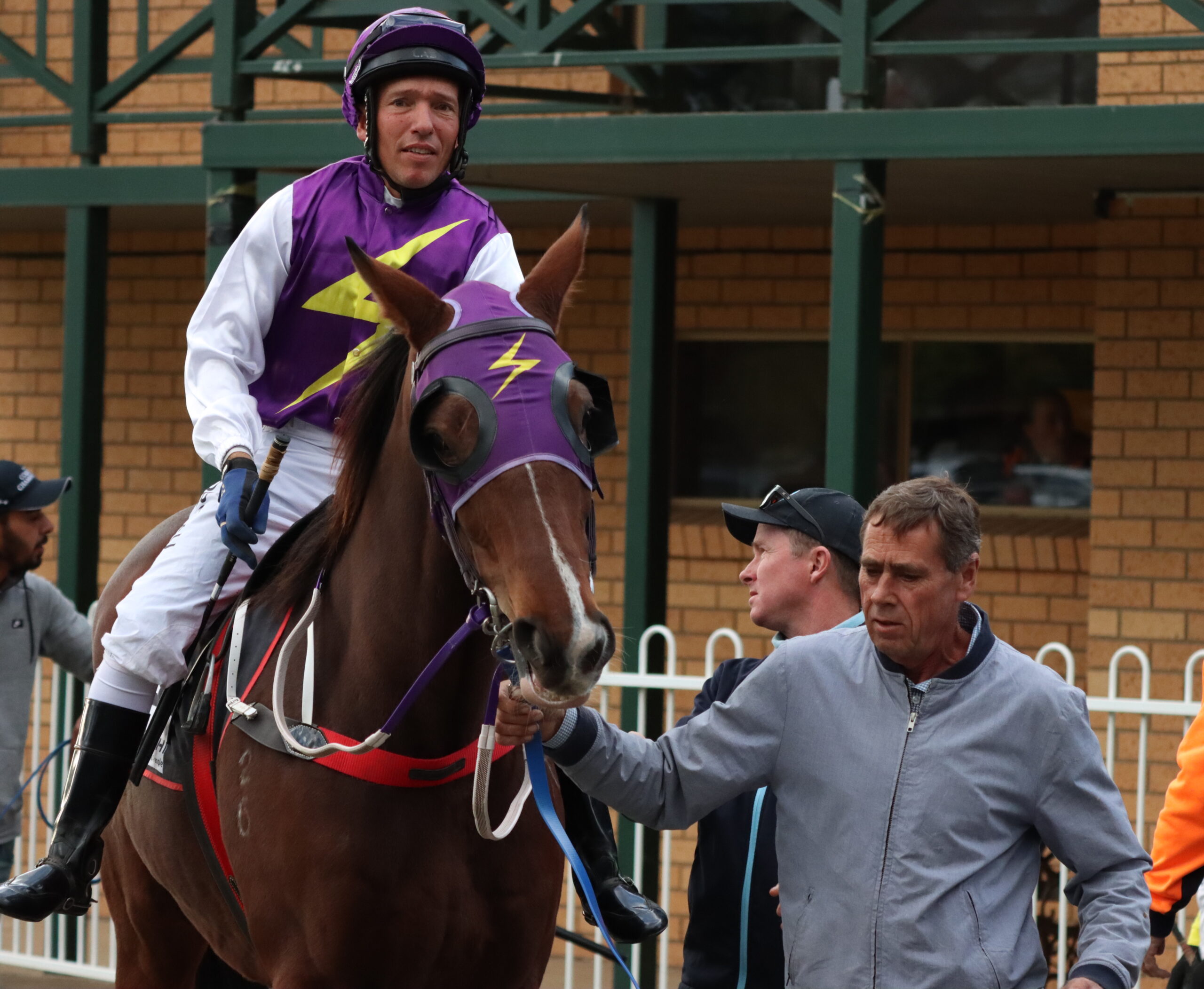